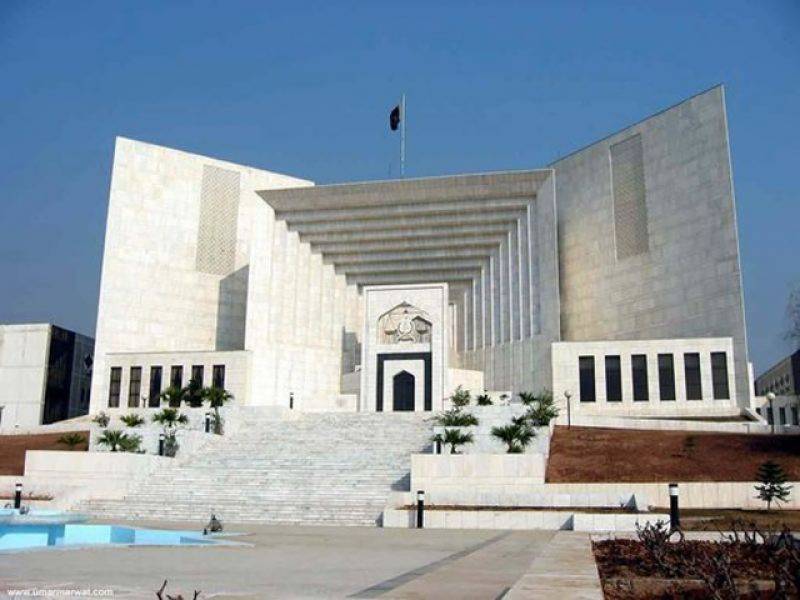 Islamabad: The Supreme Court of Pakistan on Tuesday raised three questions during hearing of the Panama Leaks case.

During the proceedings of the case, Justice Asif Saeed Khosa asked PM Nawaz Sharif lawyer to explain: - Were the prime minister's speeches true or not?

How did the prime minister's children form the companies?  and issue of dependency.

Chief Justice Anwar Zaheer Jamali said the court has kept its options open. "We will form a commission if we feel the need to."

The chief justice remarked that the FBR and FIA have not done their job. "If these institutions do not want to work, why not close them," he said.

Children of the Sharif family submitted a petition in the Supreme Court requesting for hearing on a daily basis. "The issue is very critical and the work of institutions is getting affected," the petition stated.

The court adjourned the session till December 7.