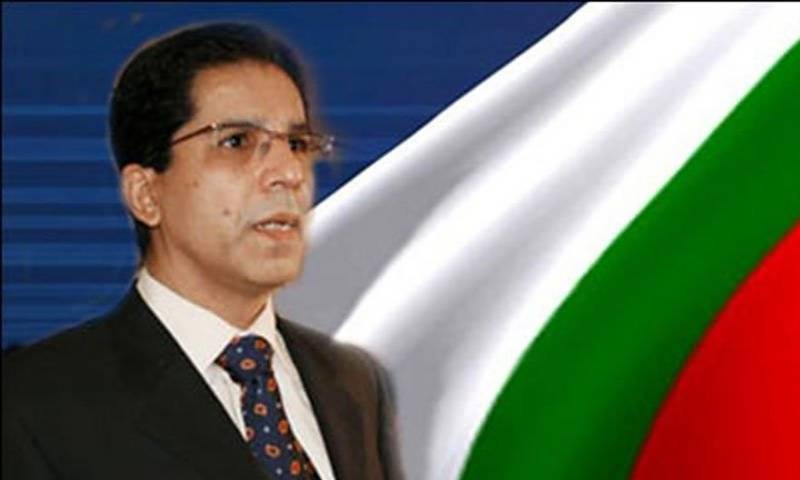 ATC judge Shahrukh Arjumand ordered the Federal Investigation Agency (FIA) to arrest and present Hussain in court, delaying the indictment of the arrested suspects — Syed Mohsin Ali, Moazzam Ali and Khalid Shamim — who are being held in Adiala Jail.

The hearing was adjourned until December 20 after the FIA prosecutor requested the court for time to prepare necessary documents.

Farooq was on his way home from work when he was attacked in Green Lane on September 16, 2010, outside his London home. A post-mortem examination had revealed that he died from multiple stab wounds and blunt trauma to the head.