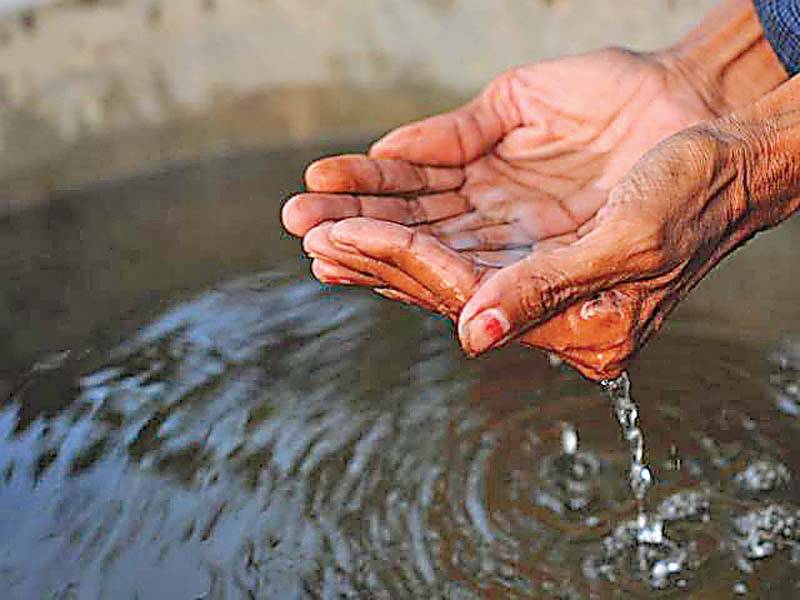 Chief Justice of Pakistan Justice Mian Saqib Nisar remarked that providing clean drinking water to the citizens was the primary responsibility of the government.

“The situation [in Sindh] is very painful for me,” he said. “Human waste is being used in drinking water.”

He ordered the provincial government to submit a plan within 15 days regarding the supply of safe drinking water and treatment of sewerage.