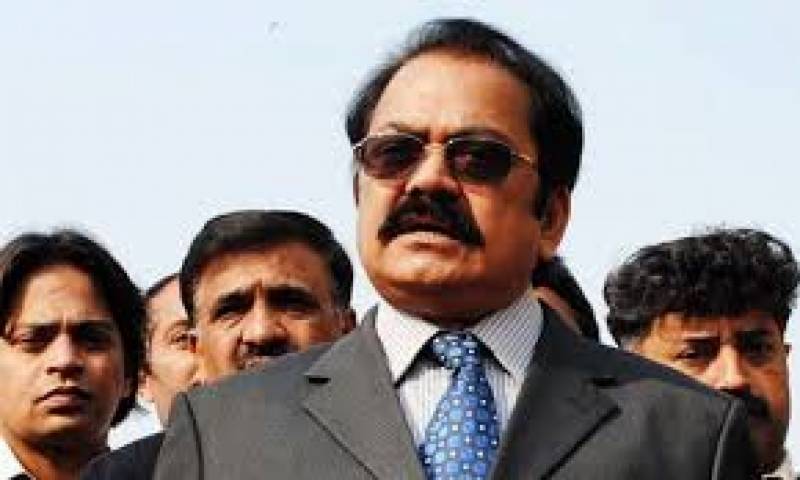 The report revealed that the plot to launch the Model Town operation was made under Rana Sanaullah’s supervision.

Rass contended that government’s responsibility was to protect the lives of innocent people rather than plotting such massacres. He further added that over a dozen lives were lost during operation.

On Tuesday, the Lahore High Court (LHC) ordered the Punjab government to make the report of a judicial inquiry into the Model Town tragedy public within 30 days.

The three-judge bench of the court, headed by Justice Abid Aziz Sheikh, dismissed three appeals filed by the Punjab government against the release of the report and ordered it to provide a copy to the families of the victims.

The Punjab government had challenged a single bench of the LHC’s verdict which ordered the government to release the judicial enquiry report of the Model Town incident.

Work on imposition of governor's rule in Punjab started: Rana ...