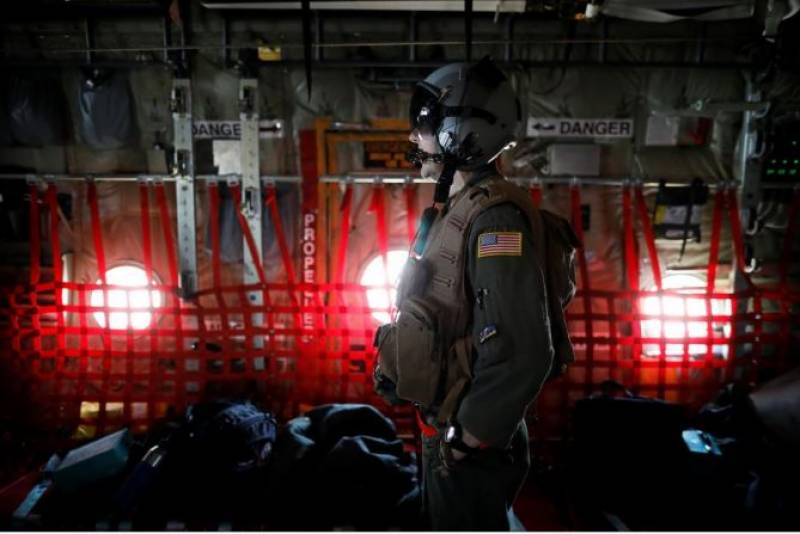 Seoul (Reuters): U.S. B-1B Lancer bombers will fly over the Korean peninsula on Wednesday as part of a large-scale joint aerial drill being staged with South Korea this week, the South’s Yonhap news agency reported, citing an unidentified military source.

The bombers will take part in the drills at a time of heightened tensions on the Korean peninsula and as United Nations political affairs chief Jeffrey Feltman makes a rare visit to North Korea.

The North has warned the drills would push the Korean peninsula to “the brink of nuclear war”.

Some analysts and diplomats hope Feltman’s visit to the North could spark a U.N.-led effort to defuse rising international tensions over Pyongyang’s nuclear and missile programs.

North Korea’s state media confirmed the arrival of Feltman and his entourage late on Tuesday without offering more details.

The drills, which started on Monday and will run until Friday, come after North Korea tested last week what it called its most advanced intercontinental ballistic missile (ICBM) that could reach all of the United States.

South Korean government officials, including President Moon Jae-in, have said the North’s latest ICBM is their most capable yet, although it has several critical points to prove, such as re-entry technology and terminal stage guidance.

A South Korean defense ministry official was unable to immediately verify the Yonhap report about the U.S. B-1B Lancer bombers taking part in the drills on Wednesday.

The annual joint exercise, called “Vigilant Ace”, has been designed to enhance readiness and operational capability and to ensure peace and security on the Korean peninsula, officials have said. Around 12,000 U.S. service members, including from the Marines and Navy, will join South Korean troops.

The U.S. Air Force has said the size of this year’s drill is “comparable” to previous years.

North Korea has vehemently criticized the drills since the weekend, saying the exercise “precipitates” the United States’ and South Korea’s “self-destruction”.