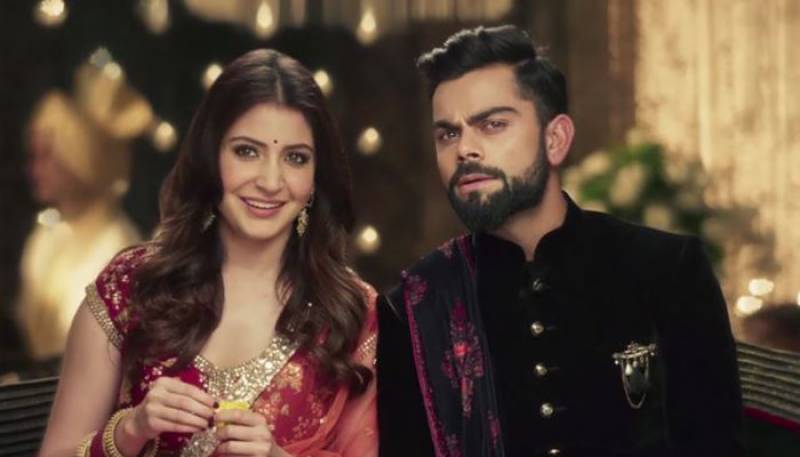 India Today, quoting sources, reported that Kohli and Anushka will head to Italy for their marriage, which will take place in between December 9-11.

The Indian cricket captain is currently on a break from international cricket, having been offered a rest for the limited-over series against Sri Lanka starting December 10. Virat Kohli and Anushka Sharma have been dating each other since 2013 after meeting during the shoot of a television commercial.

Anushka has been seen attending India and Royal Challengers Bangalore games in recent years. She was often been seen travelling to New Zealand and Australia during the 2015 World Cup.

Virat has himself been spotted in the past in Anushka’s shoots, most notably for Bombay Velvet in Sri Lanka and PK in Udaipur.

The duo’s hot-and-cold relationship often made headlines, with rumours of a split in the middle of 2015.