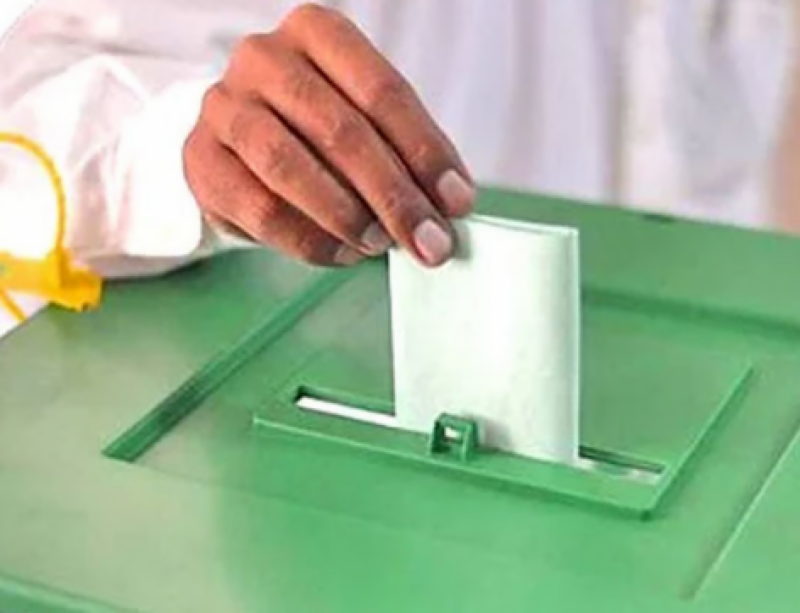 Quetta (Staff Report): The voting is underway for the by-election on PB-47, Kech-III in Balochistan. Polling began at 8am and will continue till 5pm.

According to the Election Commission of Pakistan (ECP), all 60 polling stations have been declared extremely sensitive whereas levies force and Frontier Corps personnel have been deployed.

The Balochistan government has declared public holiday in the Kech district.

Balochistan Awami Party’s (BAP) Abdul Rauf Rind had emerged as the successful candidate on PB-47 in July 2018’s general elections. However, the polls in this constituency were declared null and void due to Rind’s dual nationality.