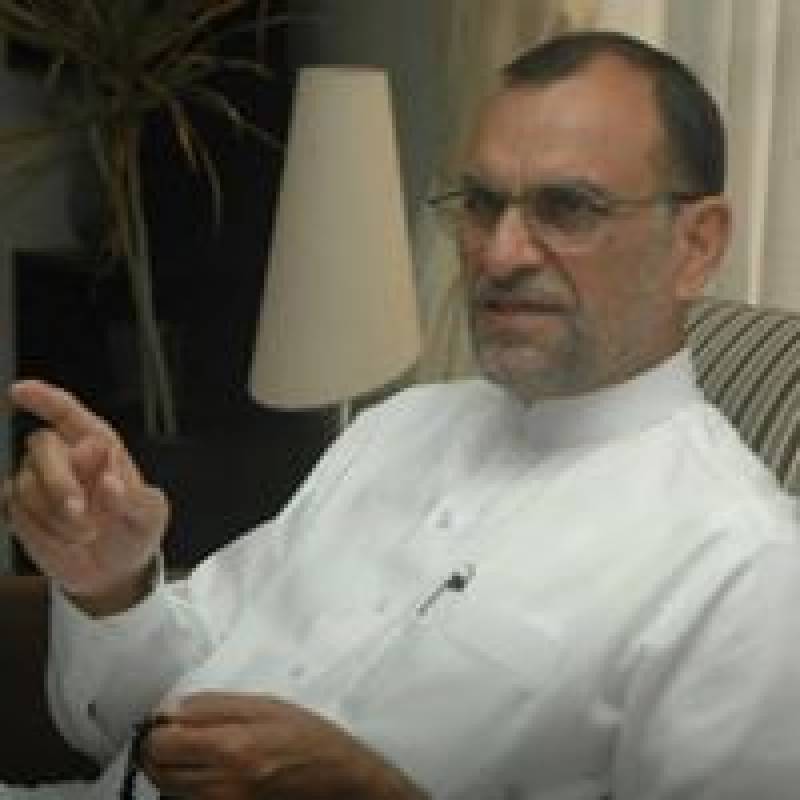 Pakistan Tehreek-e-Insaf (PTI) leader, who is under investigation over alleged misuse of authority, submitted his resignation during a meeting with Prime Minister Imran Khan.

In his resignation, Swati said he could not continue working under the present circumstances. "I am upholding my moral responsibility and submitting my resignation," he added.

According to sources, Prime Minister Imran Khan has accepted the resignation and told Swati to present himself before the Supreme Court in the ongoing misconduct case.

The resignation came a day after the apex court appointed two advisers for proceedings under Article 62 of the Constitution against him in IGP Islamabad transfer case.

On Wednesday, Chief Justice of Pakistan Mian Saqib Nisar suggested that Swati could be tried under Article 62(1)(f).

Swati had submitted his written reply to the top court over the Joint Investigation Team’s report.

“Should we conduct a trial according to article 62 (1) (F) over here or send it somewhere else,” the CJP questioned during the proceedings.

Upon which Azam Swati’s counsel, Ali Zafar, argued that the JIT report was based on charges and the case cannot be preceded under Article 62 (1) (F) as there was no prior precedence.

"We've read the joint investigation team report," the chief justice said, which revealed that Swati had "wielded his influence and prevailed upon the authorities by misusing his office and profile, leading to arbitrary and discriminatory treatment to the private citizens i.e. Niaz Muhammad family, at the hands of police."

"You are a ruler, and you treated your subjects this way?" the chief justice asked. "The cow did not actually enter into your farmhouse, women and children were jailed," he added.

"Swati will be tried under Article 62(1)(f)," the CJP remarked. "Tell us who you wish to conduct the trial."

The top judge also took the newly appointed Islamabad Inspector General Police Amir Zulfiqar to task, asking him what steps he had taken regarding the matter, and whether this was all he had done in his one month at the post.

The IGP responded that the matter had been pending before the court, which the chief justice dismissed, saying that the capital police chief should have "seen what needed to be done".

The apex court appointed Advocate Khalid Javed Khan and Faisal Siddqui as assistant to carry out the proceedings against the minister.