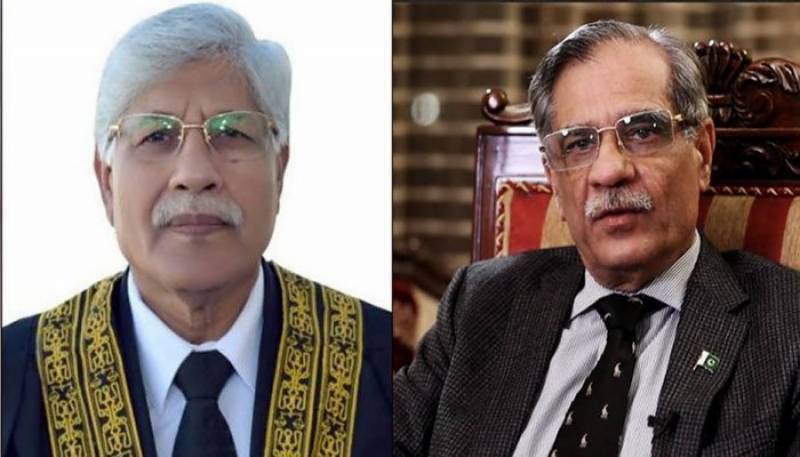 IHC Chief Justice Athar Minallah on Monday heard a petition filed by Supreme Court lawyer Rai Muhammad Kharal requesting to place Justice (retd) Shamim’s name on the Exit Control List (ECL) and become a party in the contempt of court case against him.

While rejecting the plea, the court said that the contempt case was specifically between the court and the accused.