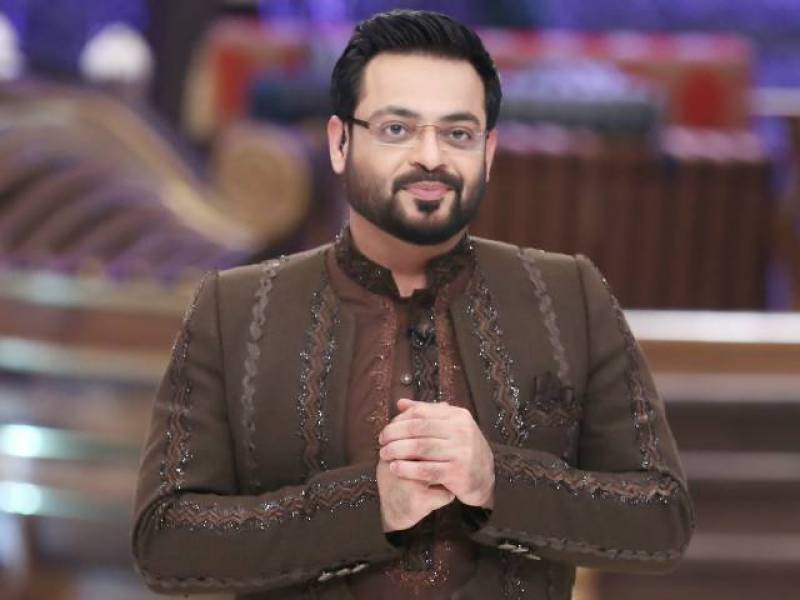 Islamabad: Pakistan apex court has fully endorsed the ban on TV show anchor Aamir Liaquat s until further review, adding that if he hosts his show despite the ban it will be considered as contempt of court.

The three-member bench headed by Justice Amir Hani Muslim heard an appeal filed by the Pakistan Electronic Media Regulatory Authority (PEMRA) and ordered that If TV show anchor Amir’s program is aired; the court will take action against the channel management and the host.

The court has adjourned the hearing till the 8th of February.

Following the court’s decision, PEMRA Chairman, Absar Alam spoke to the media and said that if the program is aired in violation of the apex court’s order, then contempt of court proceedings will be held.

The Supreme Court’s decision is a victory of PEMRA, the constitution of Pakistan and the National Action Plan (NAP), Absar Alam told journalists.