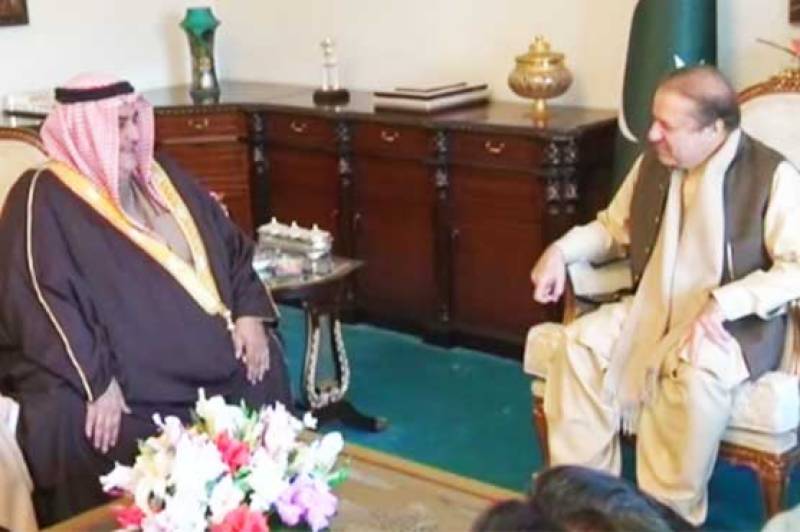 He informed the PM that that the relations between both countries have been upgraded to Joint Ministerial Commission and the first session of the commission is being held in Islamabad later today in which both countries will have comprehensive discussions to expand diplomatic, economic, trade, strategic and cultural ties.

The prime minister welcomed the important step of Establishing the Joint Ministerial Commission and said that this sends a strong message that Pakistan values its ties with Bahrain.

He expressed the confidence that relations will continue to grow between the two countries.