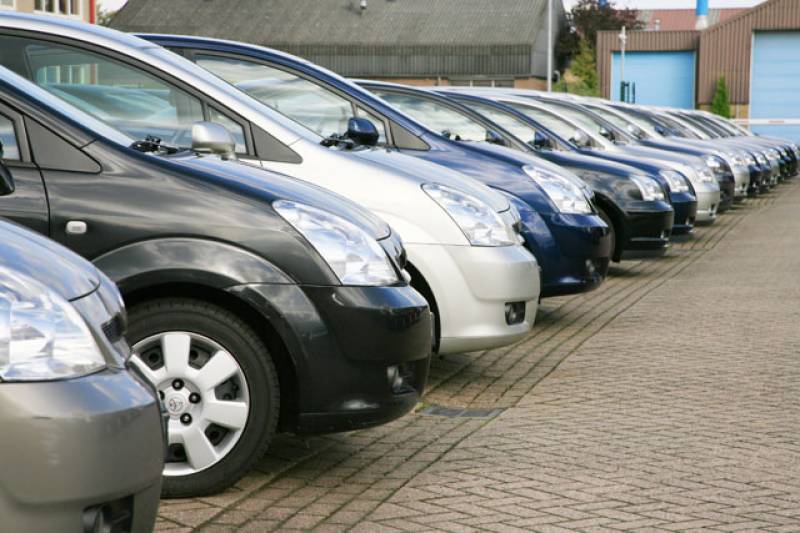 Addressing the launching ceremony, Provincial Minister for Law said that the system of dealer vehicle registration was a valuable innovation for eliminating applied for culture, illegal/bogus number plates, fake dealers, and other kinds of crimes committed through applied for vehicles.

Rana Sanaullah congratulated the Senior Member of the CM’s Special Monitoring Unit Salman Sufi, the Punjab excise and taxation department Punjab and their entire team for launching this system.

He expressed that this new system will eliminate corruption and delaying tactics of the excise department and due to this system the agent mafia and middlemen who were usurping billions of rupees of the nation would become a part of history.

A large number of parliamentarians, members of Excise and Taxation and citizens also attended the launch ceremony.