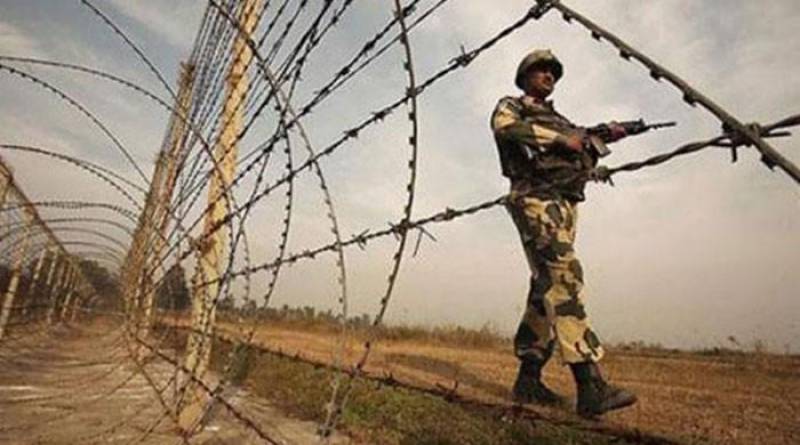 Inter-Services Public Relations (ISPR) said in a statement that Indian Border Security Forces (BSF) carried out firing at Zafarwal sector at 8: 30 AM. However, no loss of life or property has been reported yet.

Earlier, BSF had violated the ceasefire several times across the Working Boundary and Line of Control (LoC), causing huge loss of lives and property.