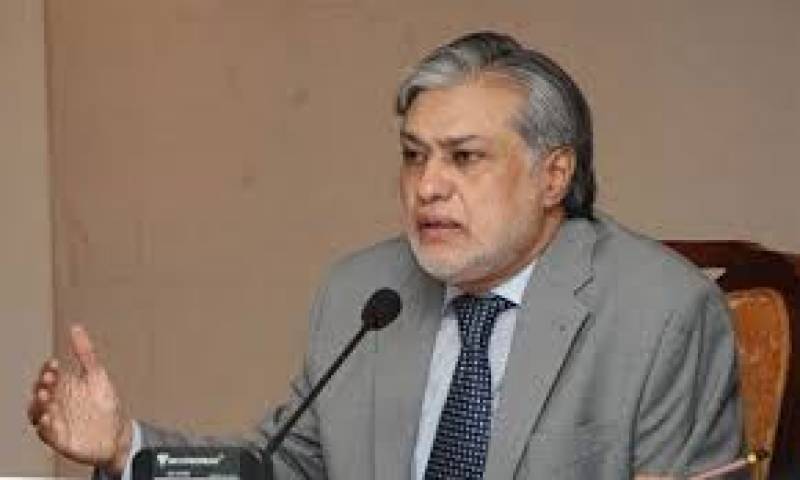 Islamabad: Ministry of finance has disclosed a staggering figure of Rs. 18.28 Trillion which Govt of Pakistan owes to the public. A rise of about 35 percent during current PMLN Govt.

In response to a question from Pakistan Peoples Party (PPP) MNA Shahida Reh­mani in the National Assembly last week the answer of finance ministry was “The volume of net public debt as on Sept 30, 2016 was Rs18,277.6 billion.