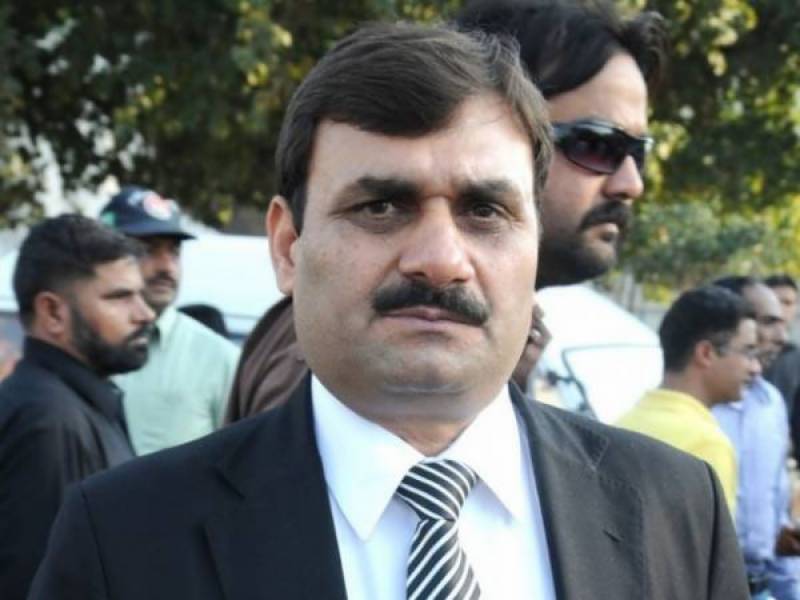 Haroonabad (Staff Report): Leader of Pakistan Peoples Party (PPP) Shaukat Basra injured while his PA killed in the firing attack in Haroonabad during a sit-in against local MNA and MPA.

According to details, some unidentified men opened fire on the PPP leader present in sit-in against local MNA and MPA. Shaukat Basra has been shifted to nearby hospital after he sustained injuries in the firing while his PA succumbed to death due to serious injuries.

Police rushed to the spot immediately after incident being reported and started to gather evidences. Further investigation into the matter is underway.