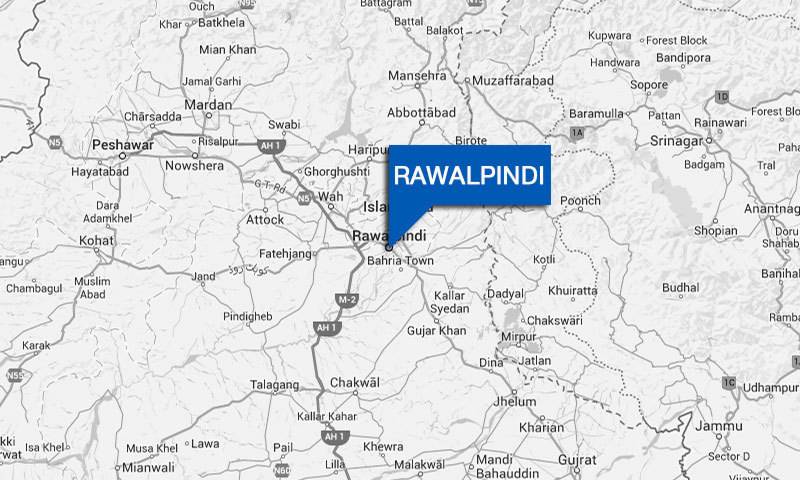 Islamabad (Staff Report): At least six people were injured in a cylinder explosion that occurred in a house near Glass Factory Chowk in Rawalpindi.

Cylinder explosions are common during winters.

At least eight people were injured in a similar incident in a house in Dhok Hasso Hafizabad, Rawalpindi on January 22.

According to details, the injured persons included a woman, her husband and four children.