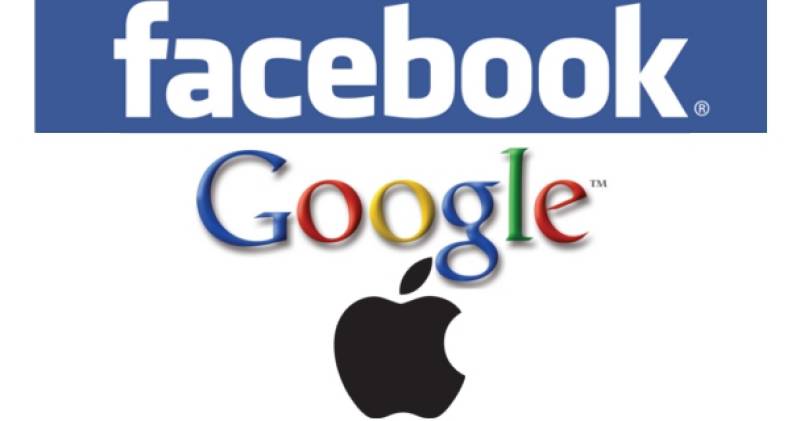 The companies are arguing that the immigration ban imposes significant burdens on the industry by preventing it from hiring talented migrants.

Among the companies signing the filing, an amicus brief supporting Washington state’s lawsuit against Trump’s order are Apple, Facebook, Google and Microsoft, as well as smaller firms such as Uber, Reddit, Netflix and Dropbox. Notably absent are Amazon, which had previously pledged its support to the Washington lawsuit, and Tesla and SpaceX, the companies of Trump advisory council member Elon Musk.