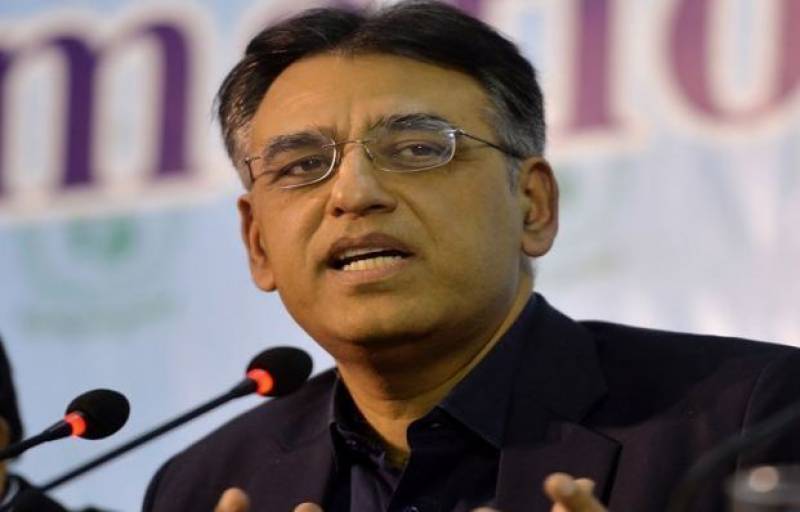 The meeting chaired by finance minister Asad Umar will discuss the financial position of the centre and the federating units — their income and expenditure trends — and set the agenda for negotiations on distribution of divisible tax pool funds among them for the next five years.

The last NFC award was signed in December 2009 that drastically increased the provincial share from the divisible pool.

On January, the federal government 12 decided to put back together the NFC. Members of the re-formed NFC comprise the incumbent federal minister of finance and his provincial counterparts from Sindh, Balochistan, Khyber Pakhtunkhwa (KP), and Punjab.

In addition to the aforementioned, other members who represent the provinces include Asad Saeed (Sindh), Mehfooz Ali Khan (Balochistan), Musharraf Rasool Cyan (KP), and Dr Salman Shah (Punjab), as well as the federal finance secretary.