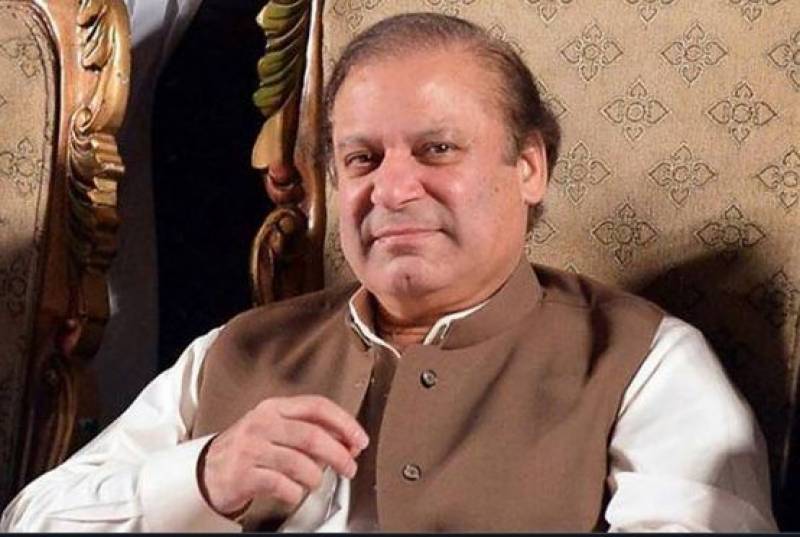 Lahore (Staff Report): The Services Hospital’s medical board has recommended that former prime minister Nawaz Sharif be shifted to a cardiac institute.

Mahmood Ayaz, in-charge of the medical board, said, “We examined Nawaz Sharif and carried out his tests related to blood count, hormones, bio-chemistry, radiology, heart, kidneys, brain and eyes. He also underwent CT scan, ultrasound and Colour Doppler tests at the Services Hospital. After examining all results, the medical board has reached a unanimous decision that Mr Sharif needs some kind of cardiac intervention. For the purpose he should be shifted to a cardiac institute.”

The home department of the Punjab government sent a notification to the Kot Lakhpat jail authorities and directed them to shift the former PM to hospital.

Last month, the board conducted a detailed examination of the former premier at Kot Lakhpat Jail.

PM, COAS, FM and other leaders express deep grief over demise of UAE ...