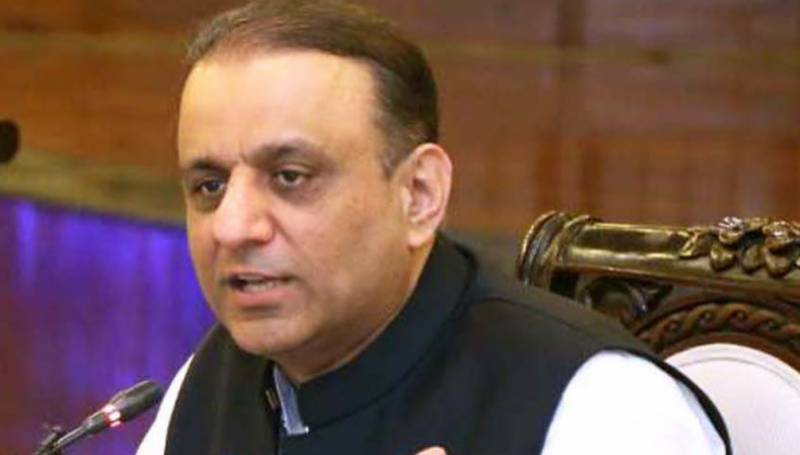 The PTI leader was arrested as he appeared before NAB Lahore. However, he was unable to satisfy NAB when asked about the money trail for his assets.

Aleem Khan is facing two cases in NAB Lahore including assets beyond known sources of income and holding an offshore company.

The anti-graft body will present Aleem before an accountability court tomorrow (Thursday) to seek his remand.

According to sources, following the arrest, Aleem resigned from the post of Punjab local government minister.

On the other hand, Punjab Information Minister Fayazul Hasan Chohan rejected reports that Aleem has resigned from the post of Punjab local government minister.

According to Aleem’s nomination papers submitted for the July 2018 elections, he holds total assets worth Rs918,278,855. Aleem’s personal property is valued at more than Rs159 million while his ownership of shares is said to be worth more than Rs129.3 million.