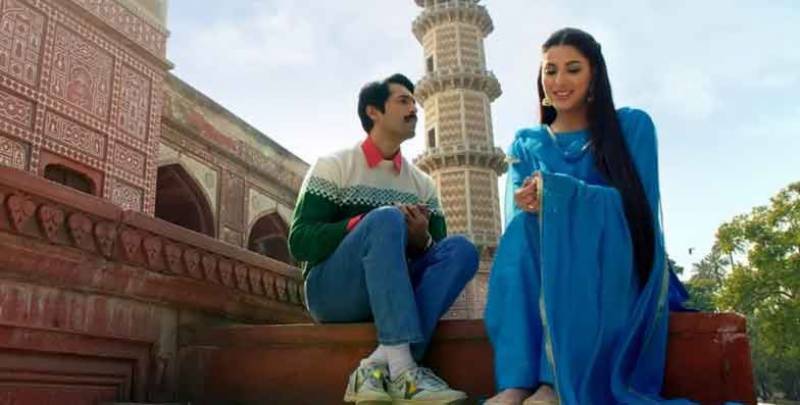 The film was awarded alongside other foreign titles such as France's La Douleur, China's The Monkey King 2, Iran's Katyusa, Syria's Rain of Homes, among others.