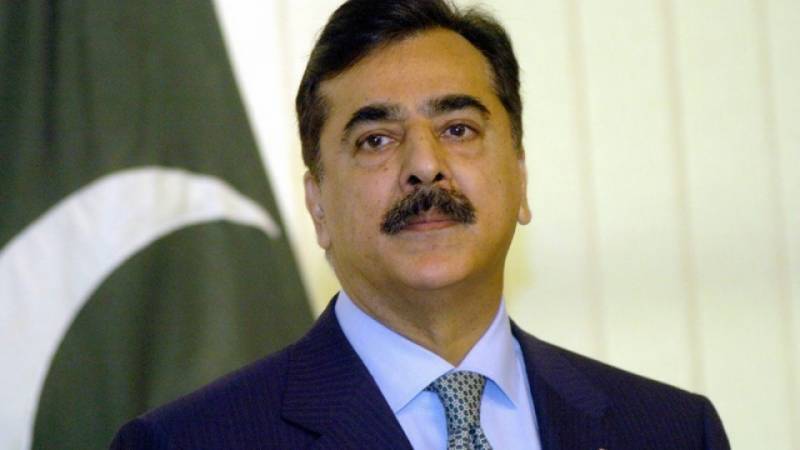 66-year-old Gilani reached the Allama Iqbal International Airport on Tuesday night to board a flight for South Korea via Bangkok to attend a conference.

At the immigration counter of the airport he was informed that his name was on the exit control list and he could not leave the country.

Gilani is facing several corruption cases and last week, the accountability court of Islamabad rejected his plea seeking exemption from personal appearance in a case related to awarding alleged illegal advertising contract to a private agency.

He is accused of misusing authority to illegally grant Messrs Midas an advertising contract in contravention of the Public Procurement Regulatory Authority rules.