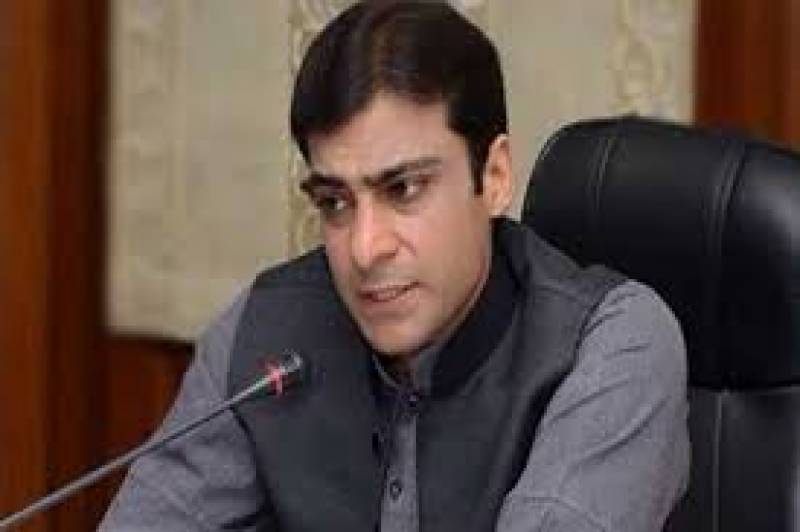 According to details, two-member bench of the LHC, headed by Justice Mazhar Ali Naqvi, conducted a hearing into the Ramzan Sugar Mills case.

The PML-N leader had been indicted in the sugar mills case along with his father, former Punjab Chief Minister Shehbaz Sharif, on April 9 last year.

The NAB filed a reference against Hamza and Shehbaz on February 18, 2019 alleging that the former Punjab CM misused his authority and got constructed a 10-km sludge carrier in the Chiniot district to facilitate Ramzan Sugar Mills, owned by his sons.

The anti-graft body had alleged that the step inflicted a loss of Rs213 million to the national exchequer.

On April 17 2019, Hamza was granted pre-arrest bail by LHC, which also restrained NAB from arresting him in cases pertaining to ownership of assets beyond means, until further notice.

The Opposition Leader in Punjab Assembly was also directed to submit bail bonds worth Rs10 million at the time.

Hamza was arrested by the National Accountability Bureau (NAB) on June 11, in the money laundering case after the LHC had rejected his applications for extension in interim bail.