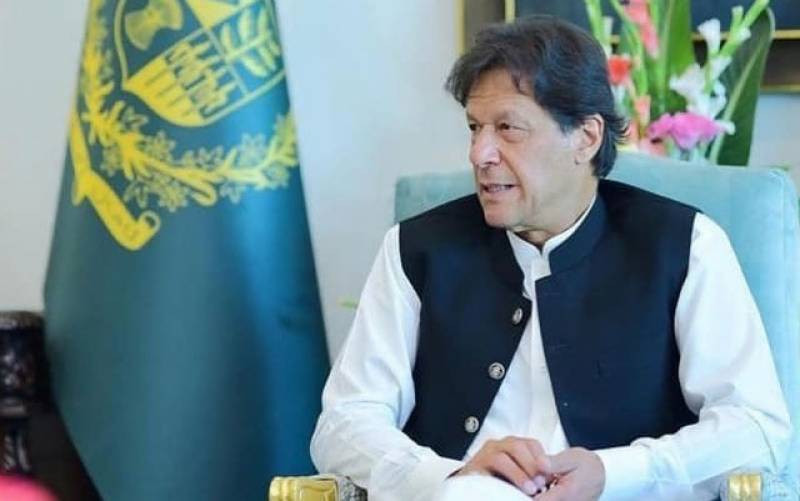 Addressing the special session of AJK Legislative Assembly in Muzaffarabad on wednesday, PM Khan said Narendra Modi made a fatal mistake by revoking the special status of occupied Kashmir on 5th August expressing the confidence that this will lead to the independence of Kashmir.

“I believe due to this action by Modi in August, Kashmir would be made independent,” PM said and added, “Before August 5 the world did not care or listen about the injustice in Kashmir.”

“August 5 was a fatal mistake and Modi cannot back down now. He did this because he got a big mandate in the elections He campaigned against Pakistan and brought the Hindutva philosophy and teach a lesson to Pakistan,” the prime minister said.

PM Khan said the Indian civilian and military leaders are giving threatening statements against Pakistan under depression because of following the ideology of Hindutva. He said the Indian leadership is appeasing the people with extremist mindset in their country.

The PM stated Pakistan should continue moving cautiously, contesting the case of Kashmir diplomatically and politically. He said not only EU Parliamentarians and the US politicians are speaking in favor of Kashmiris but the international media is also appropriately highlighting the plight of the Kashmiri people. He said we should not get trapped by the Indians, who intend to stage any terrorist act and blame Pakistan for it, and Pakistan should rather continue with the approach of highlighting Kashmir issue internationally. He said we are succeeding in our efforts to bring Kashmir issue under international focus.

Imran Khan said the Pakistan government in consultation with the Kashmiri leadership in Azad Kashmir will prepare a plan to take the Kashmir issue at the next level. He said the entire world will be moved over the issue. He said overseas Pakistanis and Kashmiris can play a very effective role in this regard.