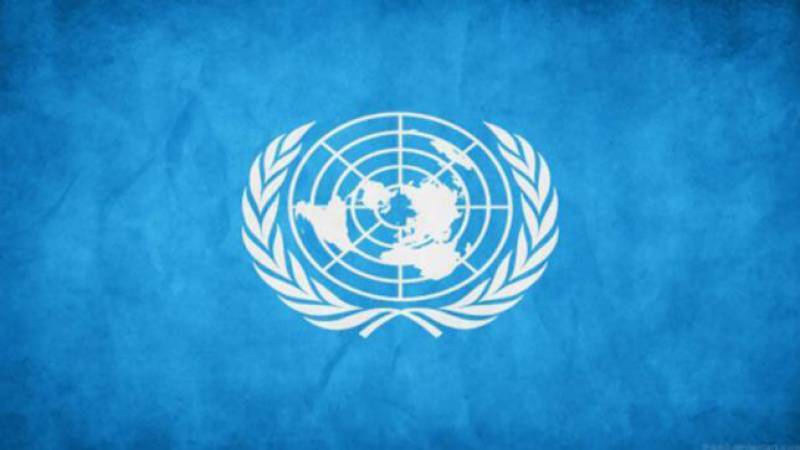 United Nations (Agencies): Russia on Wednesday blocked a UN draft resolution on Libya seeking an inclusion of the word "mercenary" in the text, diplomats said.

"There are a few sections in the resolution that are of concern," Russian ambassador to the UN Vassily Nebenzia told reporters following a Security Council meeting.

"We decided to continue our discussions with others," he said.

Russia had already halted the approval process that would have allowed for a vote on the text on Thursday or Friday.

While the British resolution states "concern over the growing involvement of mercenaries in Libya," Moscow wants the word changed to "foreign terrorist fighters."

Moscow is accused of sending several thousand mercenaries from the private Russian security company Wagner to support military strongman Khalifa Haftar, who controls much of the south and east of Libya.

The country has been mired in chaos since a 2011 NATO-backed uprising that killed longtime dictator Moamer Kadhafi, with two rival administrations vying for power: Haftar's Libyan National Army (LNA) and the UN-recognized Government of National Accord (GNA).

"Talks continue," said British ambassador to the UN Karen Pierce. "We would like as far as possible to have unity on the text."

She said that a vote as soon as possible is requested by UN chief Antonio Guterres, and she reminded all parties that two and a half weeks had passed since a January 19 international summit in Berlin on the matter.

The Security Council has been unable to reach a resolution over the past 10 months during an ongoing assault by Haftar to seize Tripoli, the GNA's base.