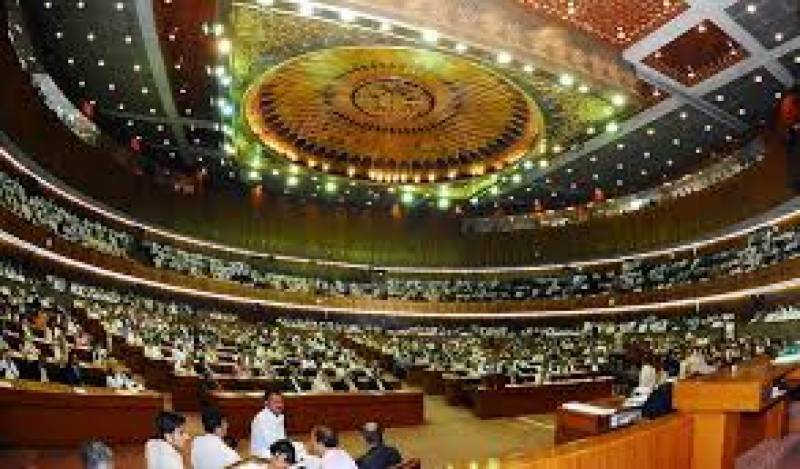 Islamabad (Staff Report/Agencies): The PTI-led government has decided to promulgate an ordinance to amend the Election Act 2017 for holding the upcoming Senate elections through open ballot.

According to sources, the approval for amendment has been taken from the cabinet through a circulation summary. The enforcement of the ordinance will be subject to the outcome of a presidential reference, they added.

The Election Commission of Pakistan has announced to issue the schedule for polls on February 11.

Earlier this week, the government tabled a bill in parliament to legislate on the matter to ensure transparency in the electoral process, but the efforts went unsuccessful due to a protest in the National Assembly.

The Opposition parties have accused the government of tabling the bill because it fears that the PTI lawmakers will not vote for it.

It is pertinent to mention, a presidential reference is pending in the Supreme Court to seek the apex court’s opinion whether the Senate elections could be held through open ballot without any constitutional amendment.