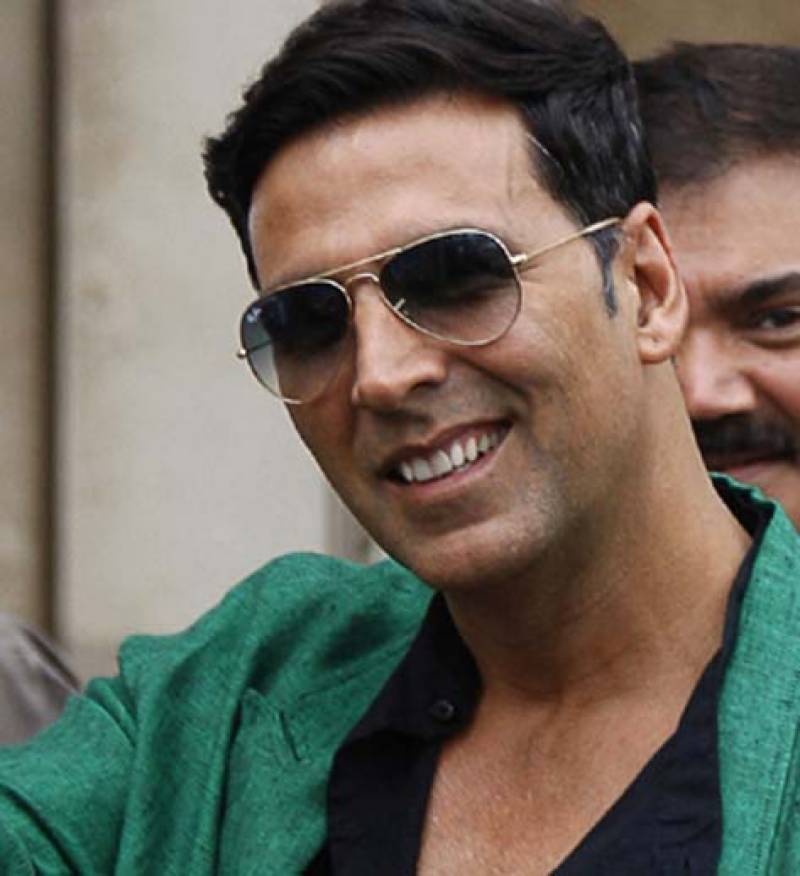 New Delhi: Akshay Kumar condemned the incidence of "mass molestation" at a prime locality in their capital, Bengaluru. The celebrity has time and again spoken about self-defence and martial arts and even started teaching the same to women in collaboration with famous youth politician Aditya Thackeray.

Appalled and angered by the Bengaluru incident, Akshay Kumar took to social media to firmly denounce the act and encourage women to stand up against the malice. He continued to inspire women to learn martial arts and self-defence in order to combat such situations.

Discussing about how he came across the news whilst returning with his family from Cape Town amidst all the New Year celebrations, Akshay Kumar shared this video on his Twitter handle, with a post that read, “The Bangalore incident makes me feel we r evolving backwards,from humans to animals,rather beasts coz even animals are better!Truly shameful”

According to the reports, the police were outnumbered by the number of hooligans who continued to molest women. Several women opened up to the media about the kind of treatment they received on the eve of December 31.

The Bangalore incident makes me feel we r evolving backwards,from humans to animals,rather beasts coz even animals are better!Truly shameful pic.twitter.com/FJwJ80Mkby