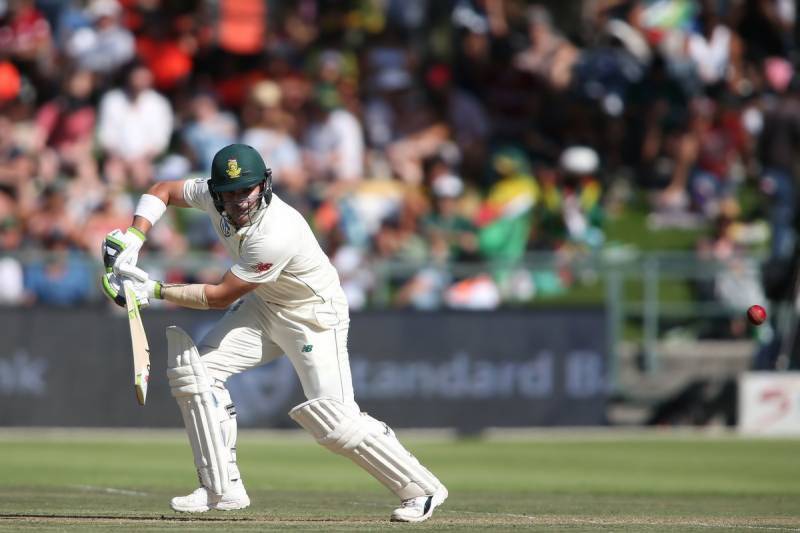 South Africa won the second Test and the series against Pakistan by making the 41 runs it needed on the morning of the fourth day on Sunday.

While chasing a modest target of 41 runs, the home side crossed the winning line with relative ease despite losing Theunis de Bruyn — caught by Sarfraz Ahmed off the bowling of Mohammad Abbas — and Hashim Amla going back to the pavilion retired hurt, after being hit on the arm by pacer Mohammad Amir.

Elgar remained unbeaten on 24 while captain Faf du Plessis was not out on three runs.

For his brilliant century in the first innings, du Plessis was declared the player of the match.

Speaking at the post-match presentation ceremony, Pakistan captain Sarfraz said that the main reason behind team’s loss was the absence of a competitive first innings total.