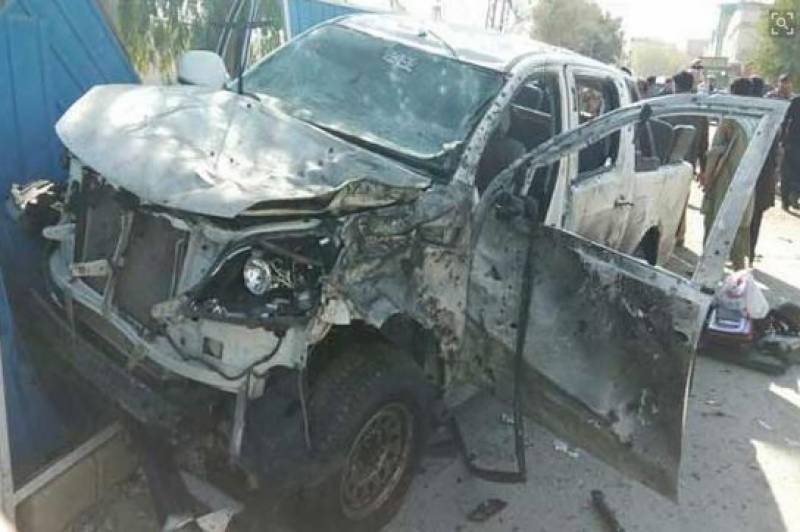 Pishin (Staff Report): At least seven people were injured in a blast targeting a Levies vehicle in the Jaan Adda area of Balochistan’s Pishin.

At least seven people were injured in a remote control device blast near Police Lines in Pishin, said Levies sources, adding that the blast targetted the vehicle of Levies Naib Tehsildar Abdul Karim Tareen near Pishin bypass. As a result, seven people, including Tareen, his driver Salahuddin and gunman Abdullah received, got wounded.

Balochistan Chief Minister Jam Kamal Khan condemned the blast. He expressed grievances over the injuries of the tehsildar and people in the attack.

The chief minister also directed to improve security arrangements in the province.