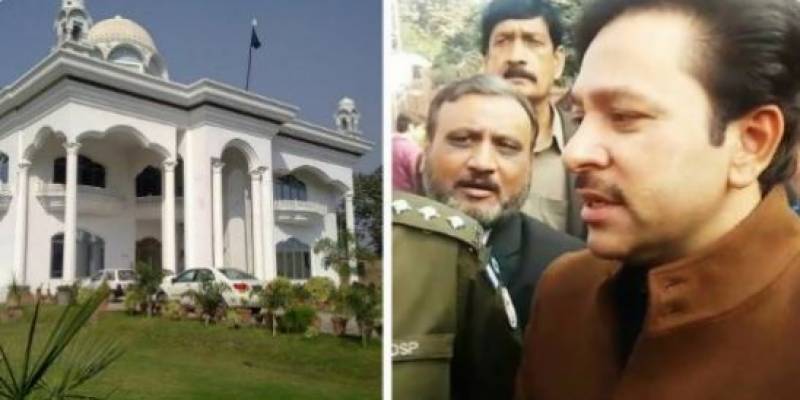 During the hearing, the lawyer for the Khokhar brothers said they were innocent and because of land-grabbing culture, all allegations were being placed on them.

"The land-grabbing culture was introduced by the Khokhar brothers," the top judge responded. "A fly cannot fly there without their go-ahead," he remarked.

"Empty Khokhar palace and pack up your things," the CJP stated.  The apex court suggested that an educational institute be set up in place of Khokhar Palace similar to that being introduced at PM House.

The top judge said that he knew very well what the Khokhar brothers would do with him after his retirement. He directed the anti-corruption department to register cases against the Khokhars.

The anti-corruption department in its report before the Supreme Court said that the Khokhar brothers grabbed at least 40 kanal government land, adding that the accused made payments to only one person out of 10 others.

The report said that the Khokhar Palace is built on grabbed land, and both the co-accused have pre-arrest bails till the retirement date of the chief justice as they believe that no one would take action against them after CJ Nisar's retirement.

On Dec 25, Afzal was arrested outside the Lahore registry. He was granted post-arrest bail by a judicial magistrate at Model Town courts the next day.