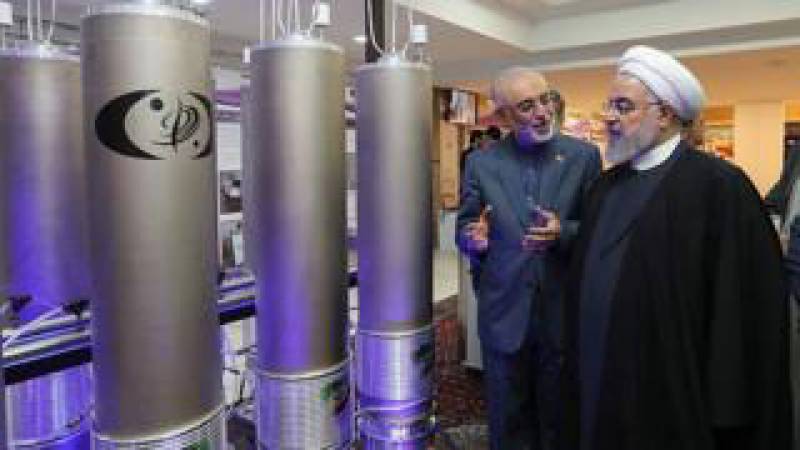 Dubai (Agencies): Iran said on Sunday it would further roll back its commitments to a 2015 nuclear deal with six major powers, by enriching uranium without restrictions, but Tehran will continue to cooperate with the UN nuclear watchdog.