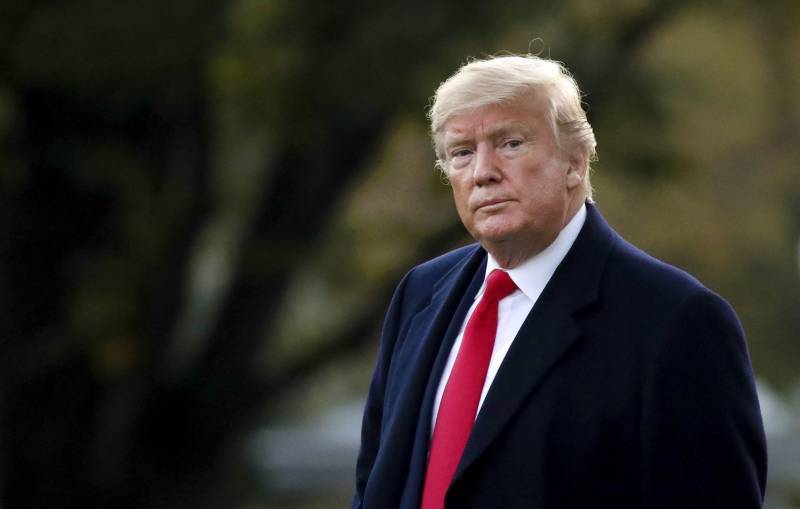 Washington (Web Desk): US President Donald Trump threatened "major retaliation" if Iran avenges the killing of a key military commander and he warned of massive economic sanctions against ally Iraq if the country expels US troops based there.

The twin threats came as Iran announced it was further reducing compliance with a tattered international nuclear accord, ending limitations on numbers of centrifuges used to enrich uranium.

The latest blow to the accord, which was meant to ensure Iran did not develop a nuclear weapon under cover of its nuclear industry, deepened the regional crisis set off by Friday's killing of Iranian general Qasem Soleimani in Baghdad.

Trump ordered a US drone to fire a missile at Soleimani, one of the most influential people in Iran's government, when he was near the Iraqi capital's international airport.

Angry, black-clad mourners thronged the streets of Iran's second city Mashhad on Sunday to pay last respects to the remains of Soleimani and chant "death to America."