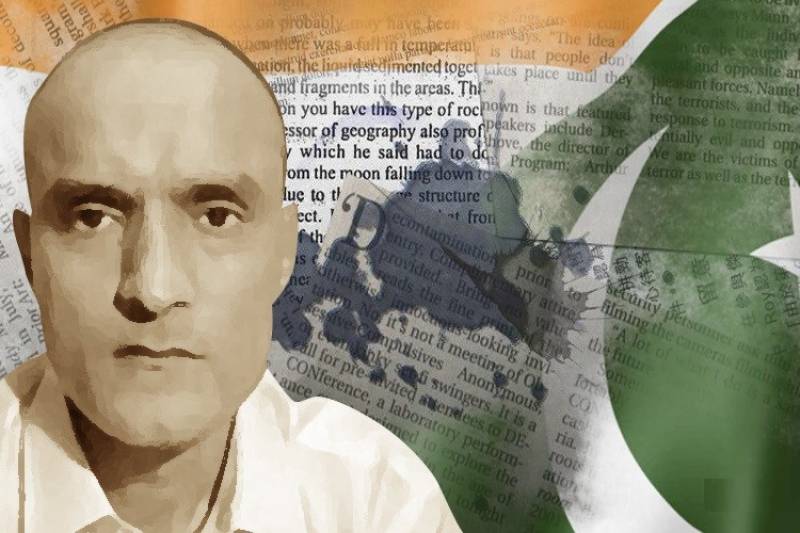 Ministry of Foreign Affairs has issued a statement to inform the ICJ registrar at Peace Palace, The Hague, that AG Ausaf will lead Pakistan as an agent in the case whereas Foreign Affairs Director General Dr Mohammad Faisal would continue to act as co-agent.

The meaning of word “agent” is here taken as a persons who leads a legal team representing the Pakistan or opens arguments before the ICJ.

The world court had on May 18 through an interim ruling stayed the execution of the Indian spy Kulbhushan Jadhav.

Meanwhile, the AG office is busy in documentation of the case and collection of instances of atrocities and human right violations being committed by India in held Kashmir.

The Foreign Office also informed the ICJ that the government had already instructed the relevant departments to give effect to the world court’s May 18 interim order of staying Jadhav’s execution, adding that the legal process remained available to the Indian spy.