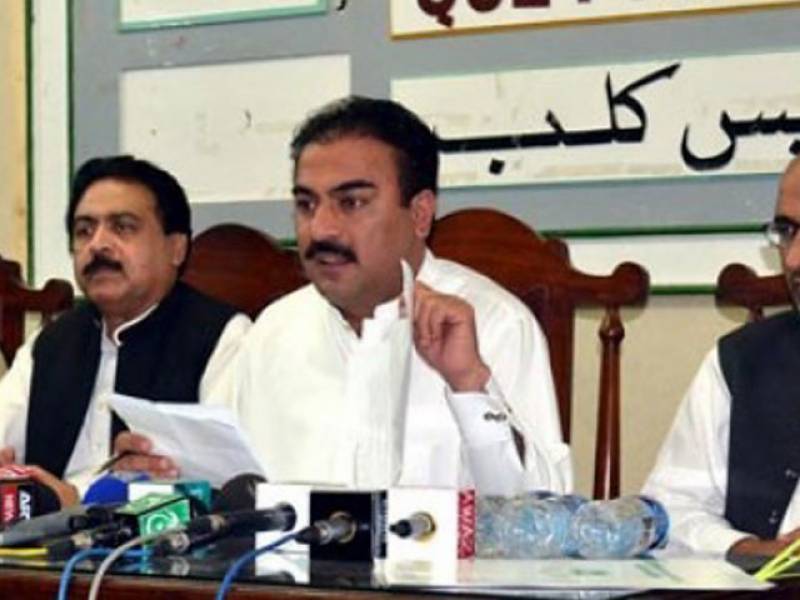 Assistant Commissioner Panjgur Abdul Jabbar said that the minister's convoy was targeted while he was travelling to Prom area from Panjgur.

According to Levies, the attackers used various weapons including rockets in the attack. However, the assailants escaped the scene Levies personnel opened retaliatory fire.