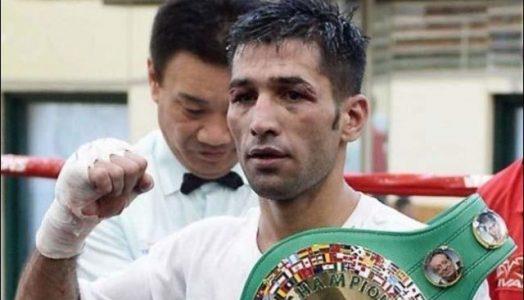 The 29-year-old boxer has jumped to number one in the World Boxing Council's Silver Flyweight rankings with this victory as this is his sixth straight victory.

The World Boxing Council (WBC) number-one ranked Waseem, who hails from Quetta, knocked out Valdez in the second round while facing him on the undercard of the ‘Puro Poder’ boxing event in Panama, which was headlined by the return of former world champion Roberto ‘La Araña’ Vasquez.

Waseem has been preparing in Panama since June 29 with Las Vegas-based trainer Jeff Mayweather for a probable WBC title fight later this year. He is likely to face world champion Mayweather Junior early next year.