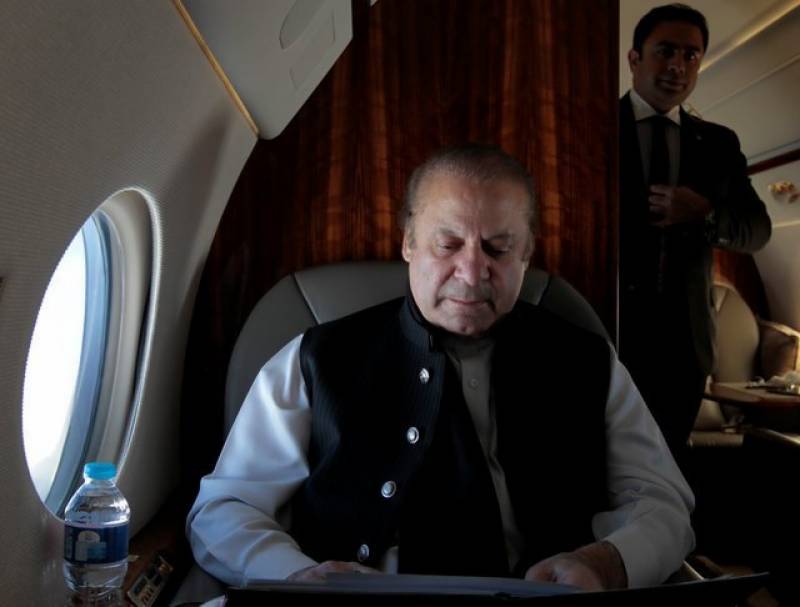 Islamabad (Web Desk): Prime Minister Nawaz Sharif has said that cooperation between Pakistan and Central Asian Republics in diverse fields is progressing by leaps and bounds.

He was talking to journalists on-board his plane while returning home after completing his two-day official visit to Tajikistan.

The Prime Minister said all Central Asian Republics are friends of Pakistan and desirous of bolstering bilateral relations and cooperation.

The Prime Minister reiterated Pakistan’s stance of having better relations with the neighboring countries. He said the deteriorated situation in Afghanistan has left negative impact on the region.

He said Tajikistan wants to further strengthen communication links with Pakistan. He said the Tajik President expressed desire for trade through Gwadar port.

Nawaz Sharif said that development cannot be made without peace and cordial relations with other countries, particularly the neighbours. For this reason, Pakistan is desirous of peace in the region and tranquility in Afghanistan.

The Prime Minister said oppressive forces of India have martyred hundreds of innocent and unarmed people in Kashmir. He said Indian forces are using barbaric tactics to strangulate people’s voice for their birth right to self-determination.

Turning to internal situation, Nawaz Sharif said Pakistan is making progress, but some foes of the country want to halt this journey.

Nawaz Sharif said that accountability of his family has been continuing since 1972. He said his hands are clean and will come out successful in the ongoing investigation process against him.

The Prime Minister has arrived in Islamabad after the two-day official visit to Tajikistan.