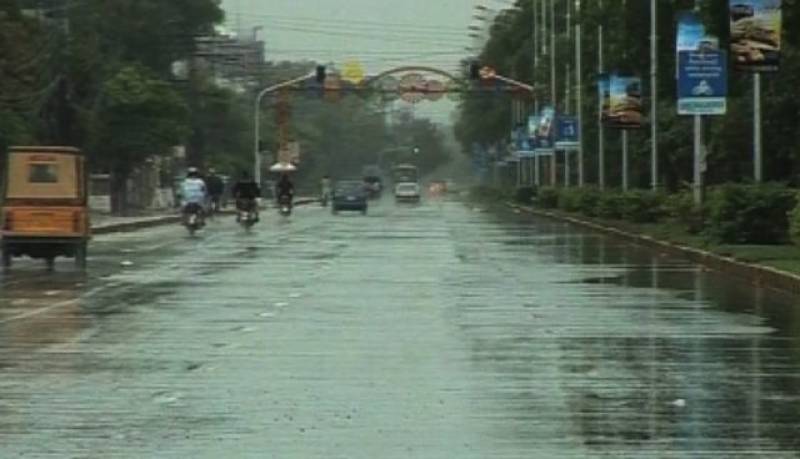 Met office had predicted that rain-thundershowers with gusty winds are likely to prevail in scattered parts of the country, during the next twelve hours.

However, rain-thundershowers is also expected at a few places of Sahiwal and Bahawalpur divisions. Hot and humid weather is expected elsewhere in the country.