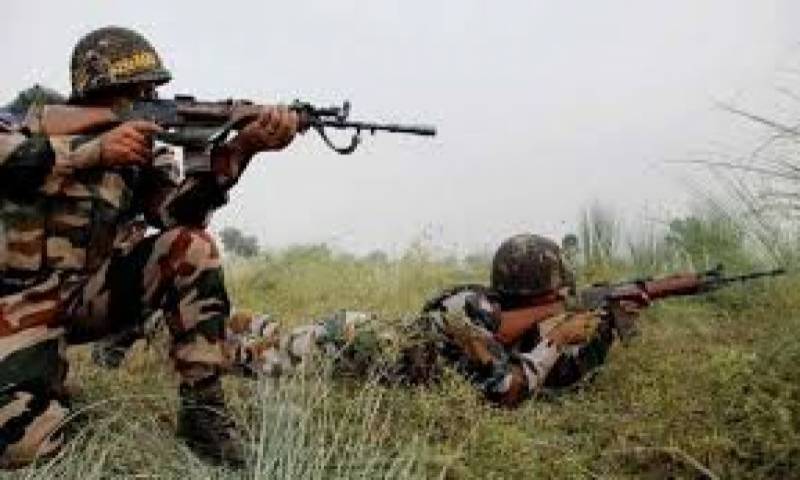 A day earlier, a 22-year-old was injured due to firing by Indian troops along the LoC.

In a statement, the military's media wing had said that Indian forces targeted civilian population along the LoC late last night in the Battal Sector.

He added that Pakistan Army responded effectively to the Indian firing.

On July 1, a young boy was martyred by unprovoked aggression by the Indian Army in the Lipa Sector along the LoC.

Tensions have been high between the two nuclear-armed neighbours over the past few weeks as India continues to violate the ceasefire agreement over the LoC.