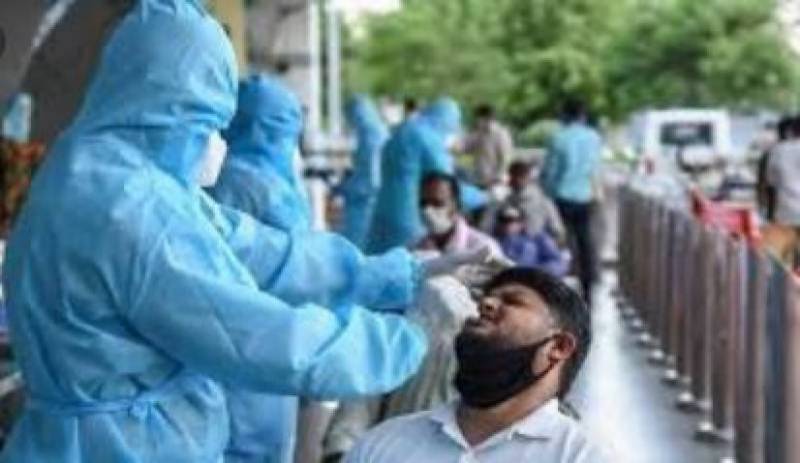 Lahore/Quetta/Karachi/Peshawar (Staff Report/Agencies): The number of confirmed COVID-19 cases in Pakistan on Monday rose to 233,526.

According to the government's Covid-19 portal, the death toll related to coronavirus has reached 4,762 with 50 fatalities reported during the last 24 hours while around 131,648 patients have fully recovered from the disease.

Nearly one-and-a-half months after imposing the lockdown across the country, the government announced to ease the lockdown in phases.

Later, the government announced to impose "smart lockdowns" in Covid-19 hotspots in major cities across the country.

National Command and Operation Centre (NCOC) said that implementation on the smart lockdown in the country has significantly reduced the number of deaths.

Meanwhile, Federal Minister for Science and Technology Fawad Chaudhry on Sunday said that Pakistan will have its own big medical and electromagnetic industry in the next three years.

In a tweet on Sunday he said, “We are already exporting sanitizers and Personal Protective Equipment (PPE) to the United States.”

“And I have no doubts that the United States will be our major client,” the minister added.

It is pertinent to mention that the global coronavirus cases have reportedly surpassed 11.5 million and death toll tops 536,000.