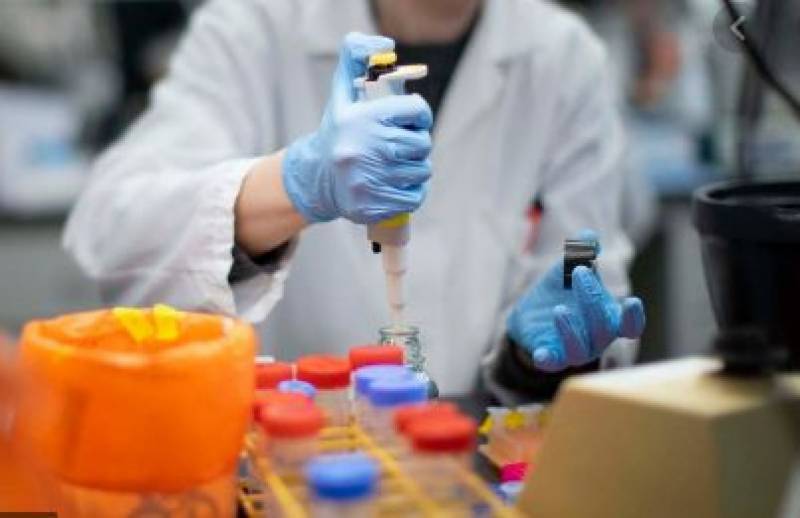 United Nations (Web Desk): The United Nations has launched a new initiative to foster behaviour change and counter the spread of misinformation regarding Covid-19 disease.

The campaign, called Pause, asks digital users to take the time to think about what they share before posting it online.

“Misinformation is spreading faster than the virus itself, and is seriously disrupting public health efforts by dangerously distorting sound scientific guidance. It is designed to exploit our emotions and biases at a time of heightened fear,” said UN Secretary-General António Guterres in a statetment.

The number of recoveries from Covid-19 cases across the globe has now passed the 6 million mark, according to data compiled by the US' Johns Hopkins University.

To date there have been more than 11.1 million confirmed cases of the virus, while the death toll is over 526,000, also according to the data.