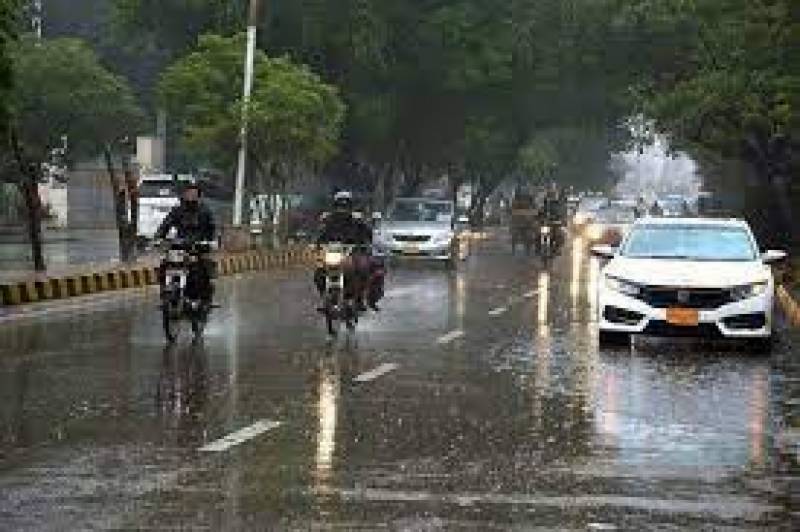 In a press release, the NDMA has specifically advised relevant departments to be extra cautious while proactively monitoring nullahs and water channels to avert possibilities of drowning.

The authority has advised the relevant departments to ensure pre-placement of necessary inventory, equipment along with availability of emergency services personnel at already identified vulnerable locations and forewarn population residing in low-lying areas to be extra cautious.

Furthermore, due to rise in temperature in Gilgit Baltistan and parts of Khyber Pakhtunkwa (KP) coupled with likely rains, possibility of GLOF and increased flow of water in rivers and streams cannot be ruled out; therefore GBDMA and PDMA of KP have been advised to closely monitor situation and remain vigilant to deal with any calamity.

It is pertinent to mention that Pakistan Meteorological Department (PMD) has predicted that current monsoon spell may continue for another 24 to 48 hours and is likely to strengthen from this weekend.

As a result, rain-wind with thundershower and heavy falls are expected from tonight to Thursday morning in various parts of the country.

Meanwhile, Pakistan Meteorological Department (PMD) has stated that an emergency helpline number '16' has become functional and section 144 is being imposed near rivers and dams during the current spell of monsoon.

In an interview, PMD Director Dr Zaheer Ahmad Baber said that all concerned authorities have been advised to remain vigilant and take precautionary measures during the forecast period, the Radio Pakistan reported.

He said the caller will only have to dial-16 and it will be routed to the concerned flood emergency response department.