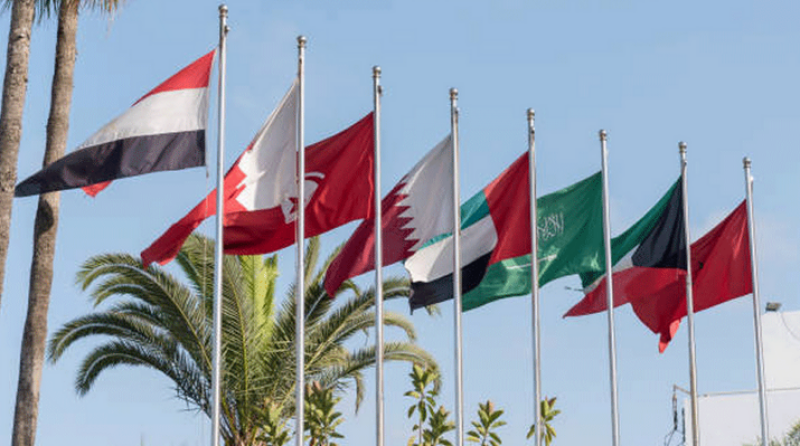 Islamabad (Web Desk): Several Muslim countries and institutions have condemned and lodged strong protest over  remarks made against Holy Prophet Muhammad (Peace Be Upon Him) by leaders of India's ruling Bharatiya Janata Party (BJP).

Saudi Arabia described the comments as insulting and called for respect for beliefs and religions.

Qatar summoned Indian ambassadors to its foreign ministry and demanded a public apology from India for the derogatory comments.

Qatar has sought a public apology from India for allowing such "Islamophobic" views without retribution.

Kuwait has also summoned India's ambassador amid widespread calls on social media for a boycott of Indian goods in the Gulf.

In a statement, Kuwait said it had handed over an "official protest note expressing the State of Kuwait's categorical rejection and condemnation of the insulting statements against the Holy Prophet (PBUH), Islam and Muslims issued by one of the officials in the ruling party".

Iran summoned Indian ambassador to Tehran to the Foreign Ministry and lodged a strong protest over derogatory remarks.

The Organization of Islamic Cooperation (OIC) said the remarks came in a context of intensifying hatred and abuse toward Islam in India.

Meanwhile, Pakistan issued a strong demarche to the Indian charge d'affaires on Monday.

According to a statement issued by the Foreign Office (FO), the Indian diplomat was told that these remarks were totally unacceptable and had not only deeply hurt the sentiments of the people of Pakistan but of Muslims across the world.