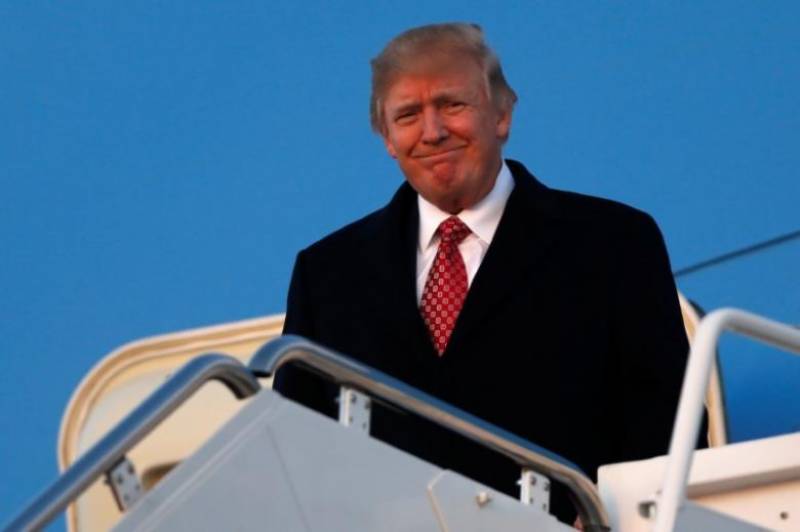 Washington (Reuters): A senior Republican congressional aide said on Sunday that Republican U.S. lawmakers expect to unveil this week the text of long-awaited legislation to repeal and replace the Obamacare healthcare law, one of President Donald Trump's top legislative priorities.

Since taking office in January, Trump has pressed his fellow Republicans who control Congress to act quickly to dismantle former Democratic President Barack Obama's Affordable Care Act and pass a plan to replace it, but lawmakers in the party have differed on the specifics.

Democrats have warned that Republicans risk throwing the entire U.S. healthcare system into chaos by repealing the 2010 law that was passed by congressional Democrats over united Republican opposition. Republicans condemn it as a government overreaches, and Trump has called it a "disaster."

The aide said, speaking on condition of anonymity, "We are in a very good place right now, and while drafting continues, we anticipate the release of final bill text early this week."

The aide called the expected bill a "consensus Republican plan," but offered no details.

AshLee Strong, a spokeswoman for Ryan, said, "We are now at the culmination of a years-long process to keep our promise to the American people."

The Obamacare law has proven popular in many states, even some controlled by Republicans, and it enabled about 20 million previously uninsured people to get medical insurance, although premium increases angered some.