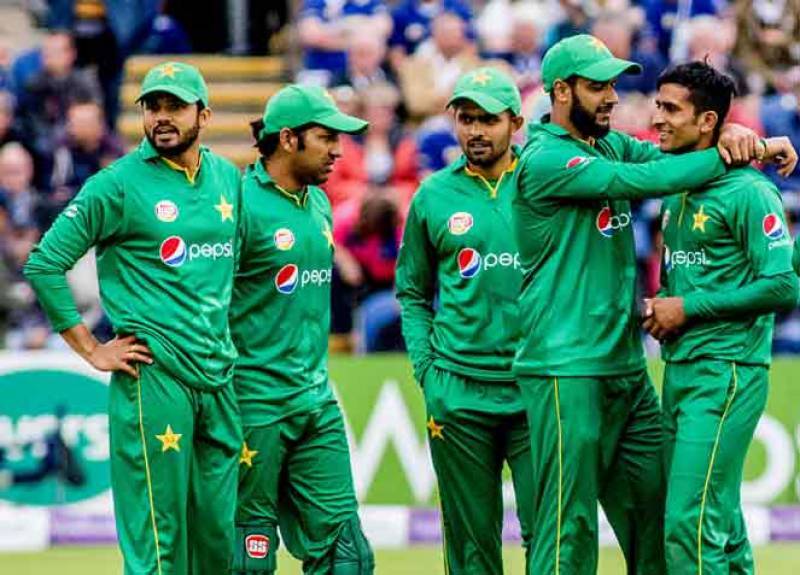 Lahore (Staff Report): Pakistan Cricket Board (PCB) on Monday has finalized the final squad for the upcoming Pakistan tour to West Indies.

According to details, Chief selector Inzamam Ul Haq has proposed final list of players to be included in the WI tour.

Misbah-ul-Haq will serve as the test captain while Sarfraz Ahmed will be the captain of ODI and T20. Kamran Akmal will be replacing Muhammad Rizwan for wicket keeping.

Meantime, Shadaab Khan and Ahmad Shehzad are expected to be the part of Pakistani squad after their splended performance in PSL-2.

According to sources, the final list will be announced after Chairman PCB’s approval in coming two days.

West Indies will host Pakistan for a seven-week tour beginning at the end of March, comprising two T20Is, three ODIs and three Tests spread across five venues in the Caribbean.