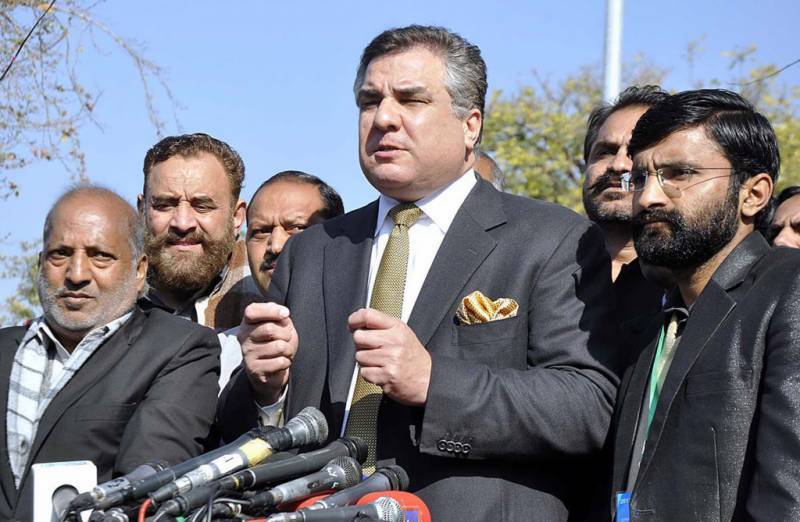 A three-member bench of the SC headed by Justice Sheikh Azmat Saeed expressed dissatisfaction with Aziz's response to the court's show-cause notice.

Aziz's counsel informed the court that the media reports of his client's speech are false.

The top court had issued a show-cause notice to Aziz over his “controversial speeches and statements made during television shows”.

On Monday, Aziz had submitted his reply in court, saying that being a parliamentarian he cannot even think of disrespecting state institutions.

Aziz in his reply stated that he believes in the supremacy of the Constitution and respects state institutions, including the judiciary.

Court to indict Zardari in Toshakhana case on Sep 9