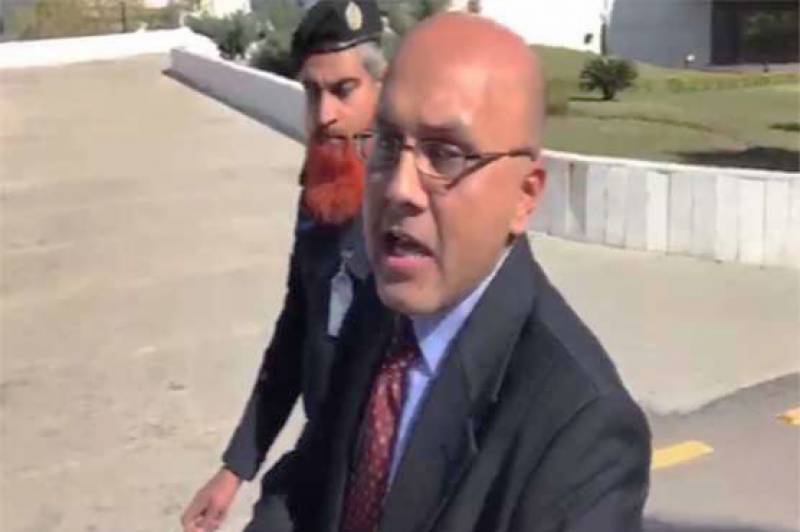 The Supreme Court ordered to arrest Usman during the hearing of the Counterfeit Medicine Case conducted under a three member bench headed by the Chief Justice of Pakistan (CJP) Justice Mian Saqib Nasir.

Following the court orders the Drug Regulatory Authority of Pakistan (DRAP) took the control of the manufacturing factory of medicines and the factory was immediately sealed.

The Supreme Court also ordered the suspension of Bahawalpur’s Regional Police Officer (RPO) Raja Riffat for supporting Muhammad Usman, however, the order was withdrawn later and allowed him to serve until March 8.

The court has adjourned the hearing till March 8, 2018.