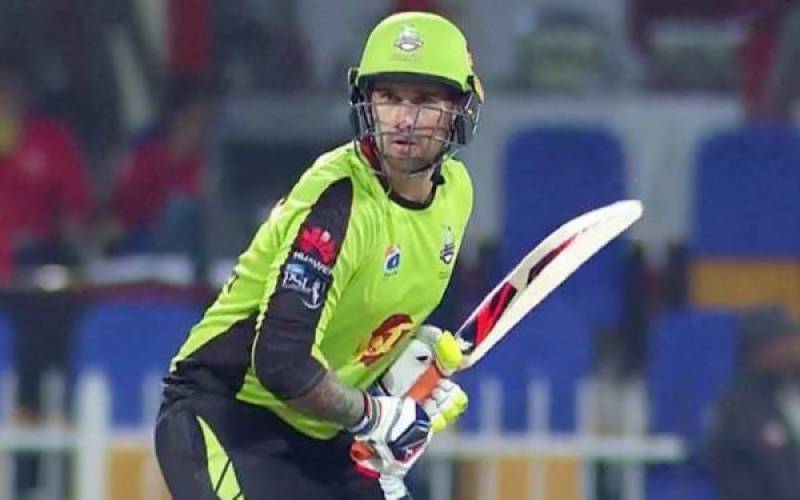 Dubai (Agencies): Lahore Qalandars’ all-rounder South African player Cameron Delport is not likely to attend his remaining Pakistan Super League (PSL) matches as he is leaving for Durban on Tuesday, to attend the funeral of his mother.

Earlier, an official of the team Lahore Qalandars told the private media on Tuesday that Doelport’s mother passed away.

Lahore Qalandars’ Manager Sameen Rana expressed condolences and said, “It is with deep personal regret that I inform you that Cameron Delport’s mother has passed away today. Let us pray for the departed soul and for the bereaved family members.”

Lahore Qalandars are already facing defeat in PSL and now it is unclear that weather Cameron would rejoin the PSL matches or not.