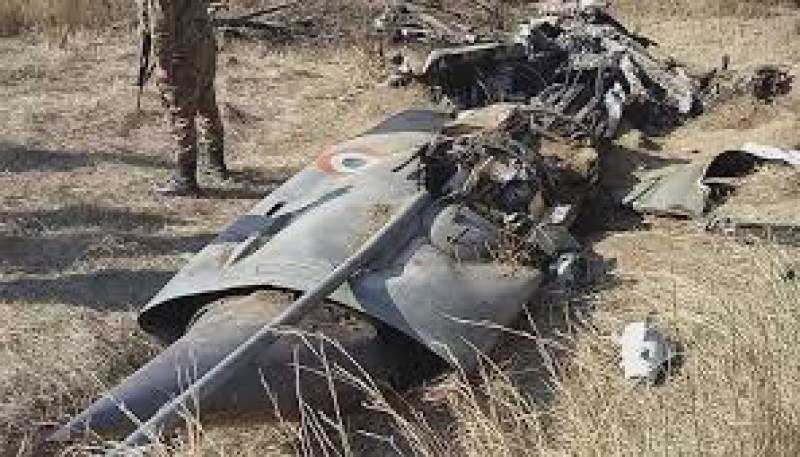 Singapore (Agencies): Foreign journalists have unearthed new details about the India claims that its warplanes had hit Jaish-e-Mohammad (JeM) group’s “training camp” and killed a large number of militants.

High-resolution satellite images reviewed by the foreign media show that an alleged school run by JeM in northeastern Pakistan appears to be still standing.

The images produced by Planet Labs Inc, a San Francisco-based private satellite operator, show at least six buildings on the site on March 4, six days after the airstrike.

Lewis and Dave Schmerler, a senior research associate at the James Martin Center for Nonproliferation studies who also analyses satellite images, said weapons that large would have caused obvious damage to the structures visible in the picture.

“If the strike had been successful, given the information we have about what kind of munitions were used, I would expect to see signs that the buildings had been damaged,” Lewis added. “I just don’t see that here.”

Pakistan disputed India’s account, saying the operation was a failure that saw Indian jets, under pressure from Pakistani planes, drop their bombs on a largely empty hillside.

On Feb 27, Pakistan Air Force shot down two Indian aircraft inside Pakistani airspace when they tried to give chase to Pakistani jets.

Indian officials, while admitting that Pakistani jets had engaged Indian military targets, had complained that the aircraft used by the PAF to ingress into occupied Kashmir had included an F-16. The Indian Air Force (IAF) had also claimed that it shot down the said F-16, and paraded the remains of an AIM-120 missile in an attempt to substantiate its claim.