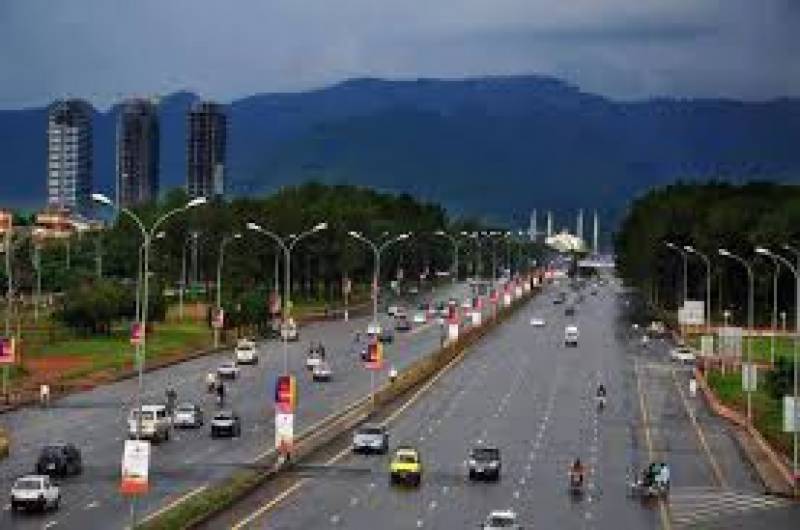 Islamabad/Lahore (Staff Report/Agencies): The government, in a fresh crackdown launched by the law enforcement agencies under the National Action Plan (NAP), has taken control over dozen of mosques and seminaries being operated by banned outfits in Islamabad, Chakwal and Attock.

Those which were taken under control in federal capitals are Quba Masjid, Madni Masjid, Ali Asghar Masjid, Madrassah Khalid bin Waleed and Madrassah Zi-ul-Quran by the Islamabad administration.

New imams and preachers have been appointed by the Auqaf Department in the mosques and the madrassahs.

Further, Yar Mohammad has been replaced as a preacher of Ali Asghar Masjid by Qari Mohammad Siddiqui.

In a subsequent operation, the seminaries of Jamaatud Dawa situated in Chakwal — Madrassa Khalid Bin Waleed in the Talagang area and Madrassa Darus Salam on Chakwal’s Railway Road — along with their staff were placed at the disposal of Auqaf department.

Following the Punjab government directives, administrators were appointed at the seminaries to take over their control.

three properties owned by the JuD and FIF were spotted in Attock district during a fresh survey conducted by a divisional intelligence committee on Feb 27. Subsequently, the management and operational control of the properties were taken over by the district administration of Attock. They were Madrassa and Masjid Musab Bin Umair in Peoples Colony, Attock. It was an under-construction structure spread over 13-kanal area and its monthly expenditures were Rs60,000. It was taken over by the chief executive officer of the Attock district education authority.

An ambulance of FIF with a monthly running expenditure of Rs48,000 was taken over by the district emergency office, Rescue 1122, Attock. Besides, Hasanabdal assistant commissioner confiscated a 17-marla plot of the organisation on Ahmed Din Khan Road and a Passo car bearing a registration plate of Islamabad with monthly expenditure of Rs18,000.