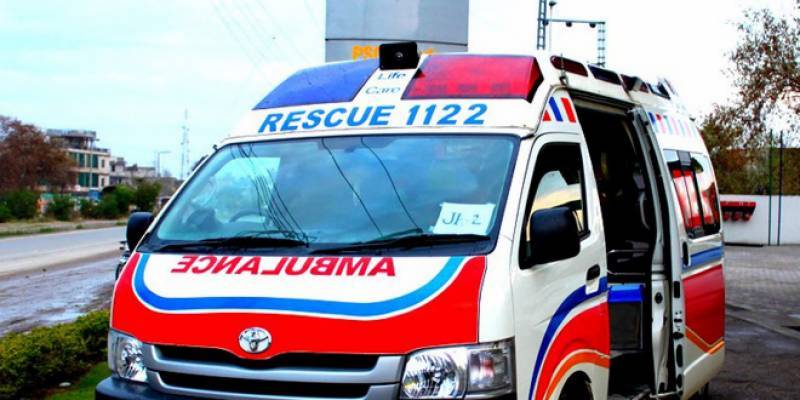 Sargodha (Staff Report): At least three people were shot dead over a property dispute in Chavewala village on Wednesday.

As per details, Wattoo group of village Chavewala Tehsil Sahiwal had a property dispute with Awan group. People belong to Wattoo and Awan groups were settling the dispute at the village when a shootout occurred between them after an altercation.

As a result, two people of Awan group including Ali Hasnain and Moazzam died in the spot while Saadullah and Mansoor Wattoo of Wattoo group sustained bullet injuries. The injured were shifted to hospital where Mansoor succumbed to his injuries.

Police have registered a case and launched investigation.